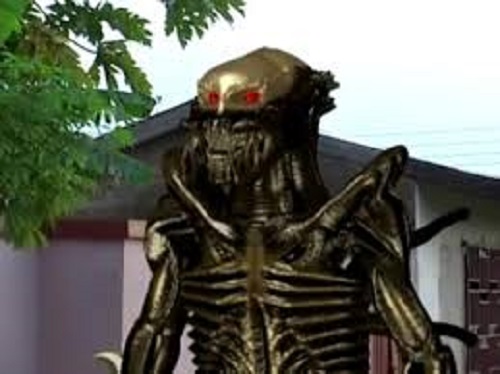 In 2010, a scientist discovers aliens orbiting earth in a spaceship that resembles the USS “Enterprise” crossed with a refrigerator, whose passengers resemble a cross between H.R. Giger’s famous creation and Predator, who want to invade Earth. They choose to start their invasion in Ghana because it is the most peaceful nation on the planet. The murderous aliens claim that they will have the entire planet colonized by the year 2016. 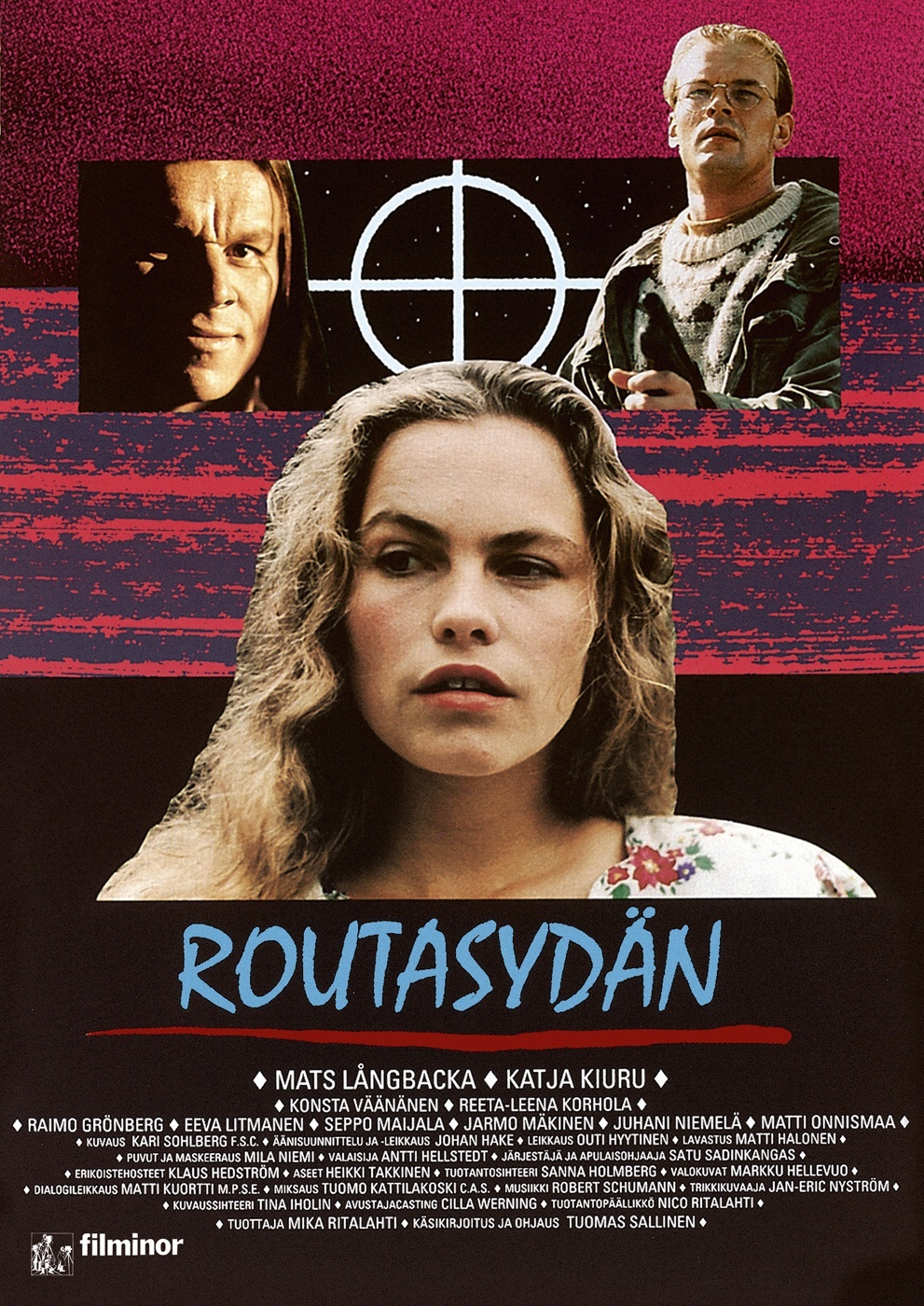 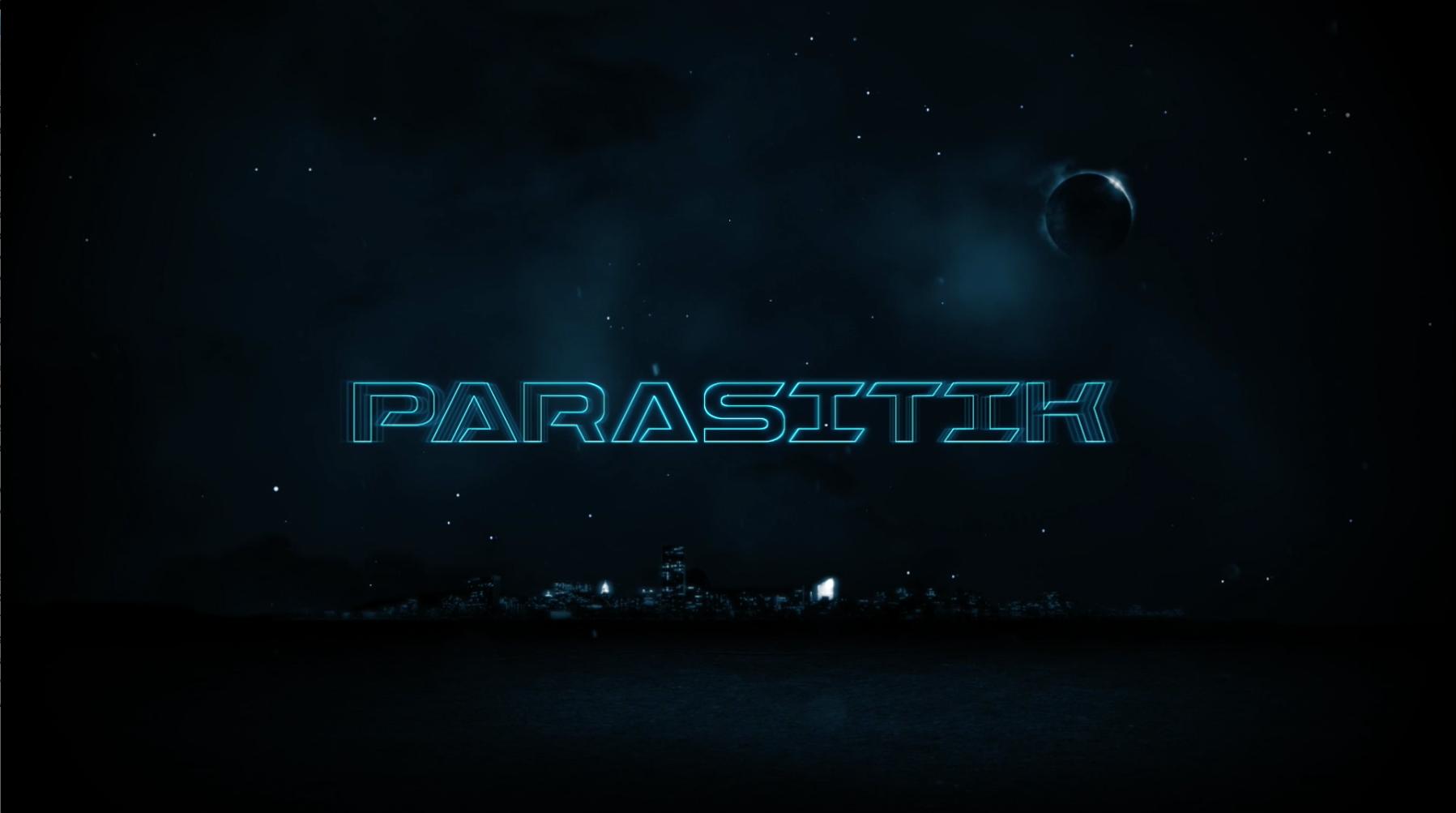