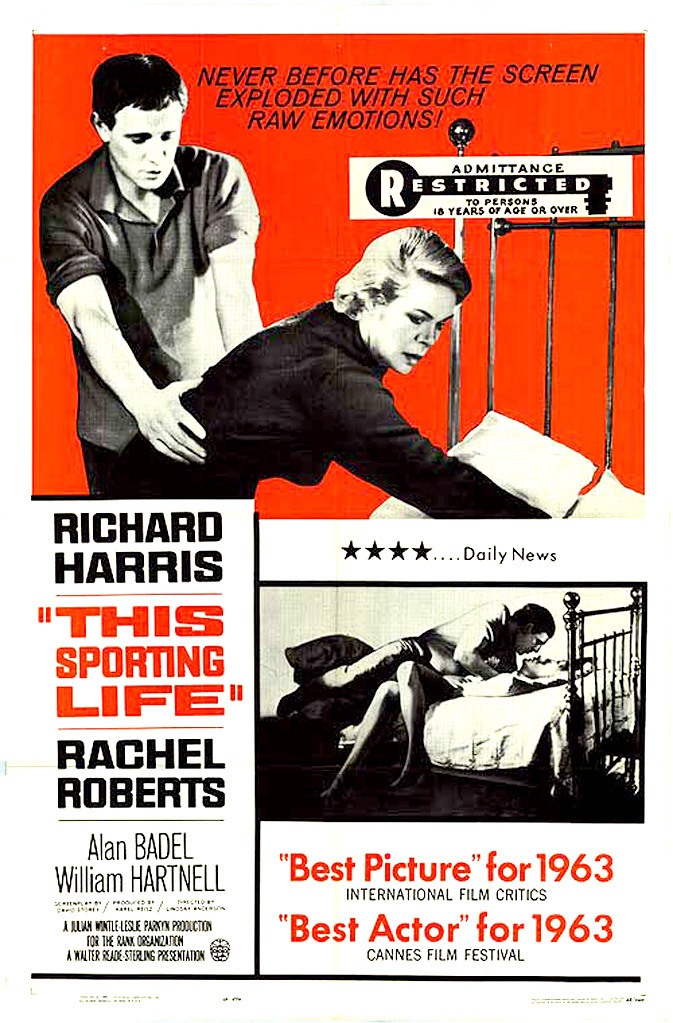 Despite success on the field, a rising rugby star senses the emerging emptiness of his life as his inner angst begins to materialize through aggression and brutality, so he attempts to woo his landlady in hopes of finding reason to live.

In Northern England in the early 1960s, Frank Machin is mean, tough and ambitious enough to become an immediate star in the rugby league team run by local employer Weaver. Machin lodges with Mrs Hammond, whose husband was killed in an accident at Weaver’s, but his impulsive and angry nature stop him from being able to reach her as he would like. He becomes increasingly frustrated with his situation, and this is not helped by the more straightforward enticements of Mrs Weaver.

In drab early-1960s Wakefield, the volatile and aggressive young miner, Frank Machin, is determined to earn himself a place in the tough world of professional rugby and the local team. Hopelessly in love with his widowed and gloomily beautiful landlady, Mrs Margaret Hammond, Frank finds himself caught in the middle of his ferocious ambition and his unrequited love for the unattainable object of his desire, completely unable to break free from the agony of his bottled-up emotions. Now, all the riches of the world can’t buy Frank happiness. What is the price the rough rugby player will have to pay for his success? 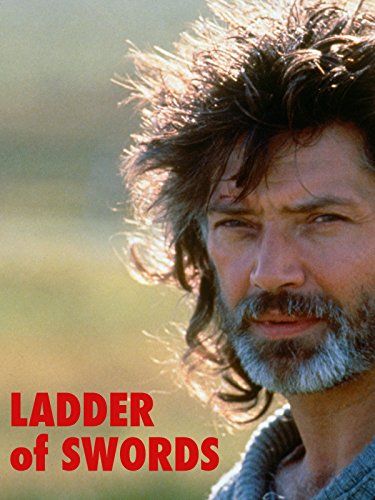 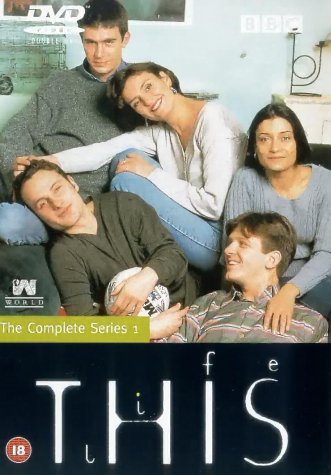 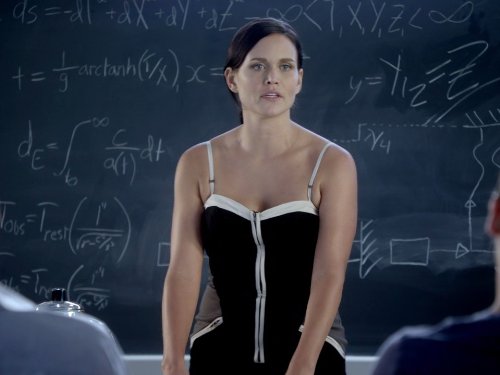