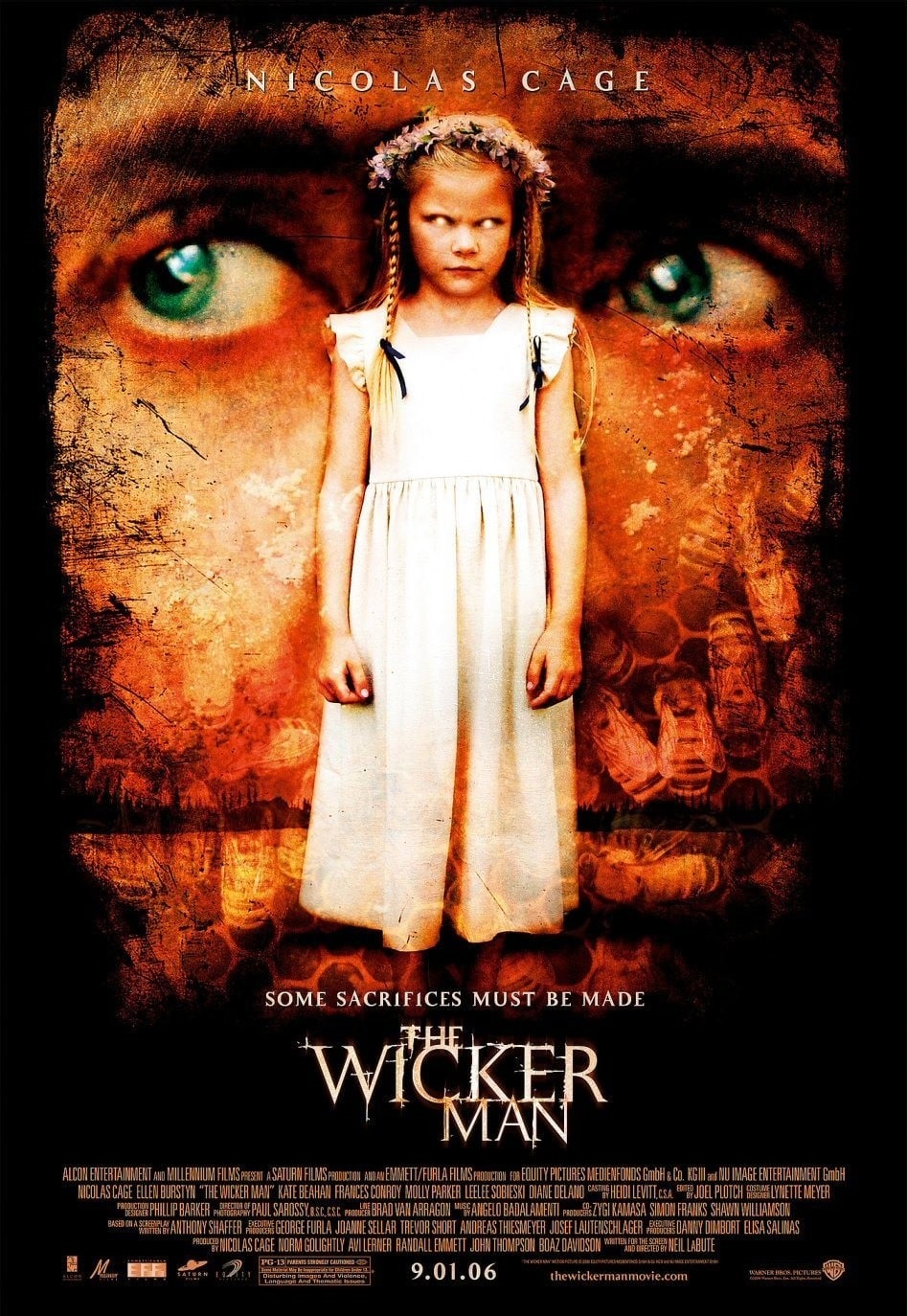 A sheriff investigating the disappearance of a young girl from a small island discovers there’s a larger mystery to solve among the island’s secretive, neo-pagan community.

Edward Malus (Nicolas Cage), a Seattle policeman, receives news from his ex-fiancée, Willow Woodward (Kate Beahan), that her daughter, Rowan (Erika Shaye Gair), is missing. He gets a pilot to take him to the island where they live. The island is led by Sister Summersisle (Ellen Burstyn), an elderly woman who is treated like a goddess. The economy of the island relies on the production of local honey, which Malus learns has been down recently from Sister Honey (Leelee Sobieski) another nun who seems to run the honey prodution.

Malus asks the villagers about Rowan, but they give him evasive answers. He later sees two men carrying a large bag that appears to be dripping blood, then he finds a fresh, unmarked grave in the churchyard. The grave turns out to only contain a burned doll, but Malus finds Rowan’s sweater in the church yard.

At the village school, teacher Sister Rose (Molly Parker) tries to prevent Malus from seeing the class register. When he sees that Rowan’s name has been crossed out, Rose tells him that she is to be burned to death. It turns out that all the people on the island are pagan worshipers under the control of the nuns, and that Rowan is to be offered as a sacrifice.

On the day of the ritual, Malus frantically searches the village for Rowan. He attacks Sister Beech, who has a bear costume for the ritual. Malus steals her costume and joins the parade led by Sister Summersisle, mingling as one of the island’s residents.

The parade ends at the site of the festival. Rowan is tied to a large tree, about to be burned alive. Malus rescues Rowan and they run away through the woods, but Rowan leads him back to Sister Summersisle. Sister Summersisle thanks Rowan for her help, and Malus realizes that the search for Rowan was a trap. The villagers attack Malus and overpower him. The women carry him to a giant doll which they call a “wicker man” and shut him inside. Rowan sets fire to the wicker man and Malus suffers a horrible death. The insane crowd chants, “The drone must die!”, believing that Malus’s sacrifice will restore their honey production.

The last scene is shown with Sister Willow and Sister Honey going into a bar and talking with two male police officers (James Franco and Jason Ritter). The women invite them to go home with them, presumably in hopes of luring them to the island to be sacrificed just as Malus was. 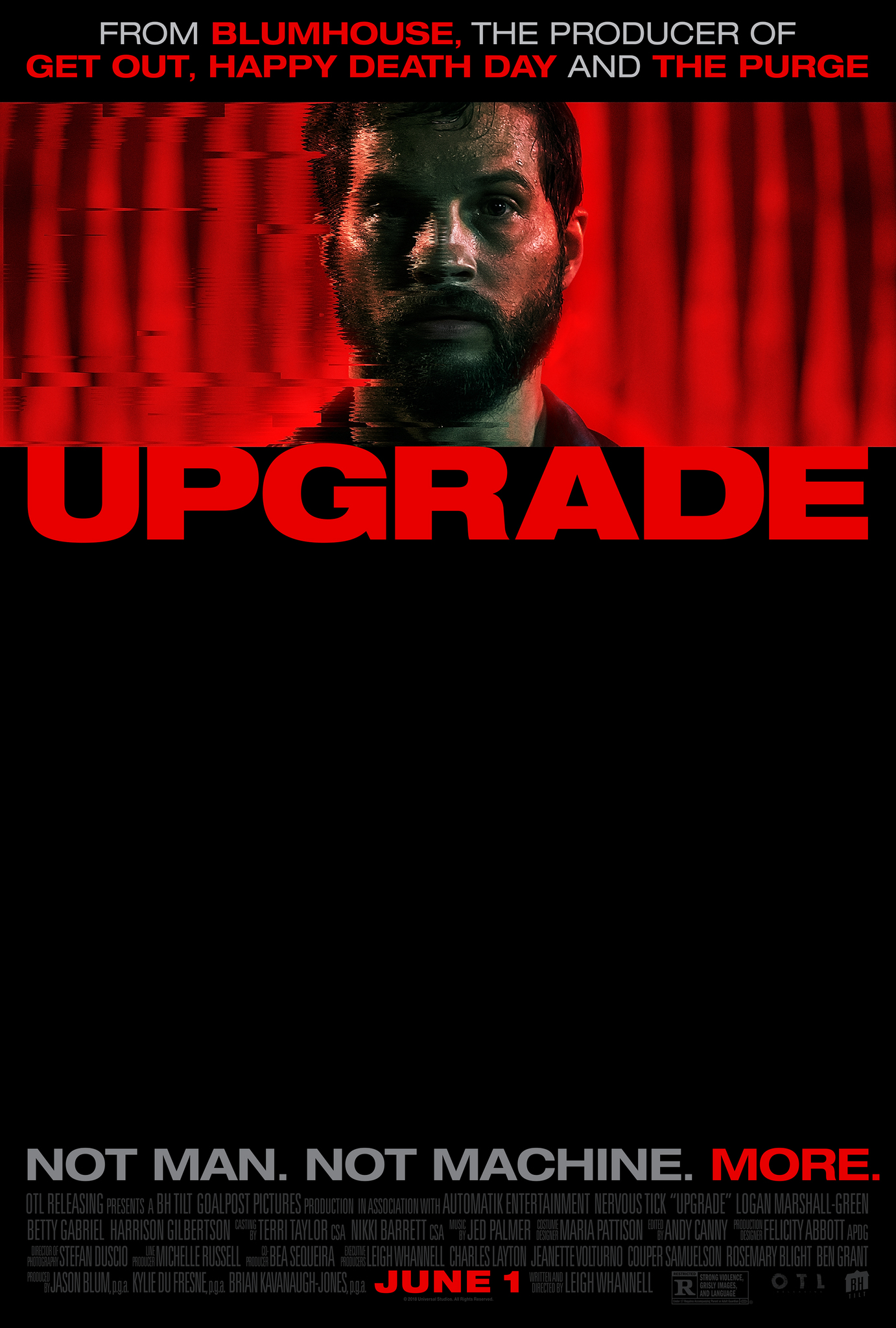 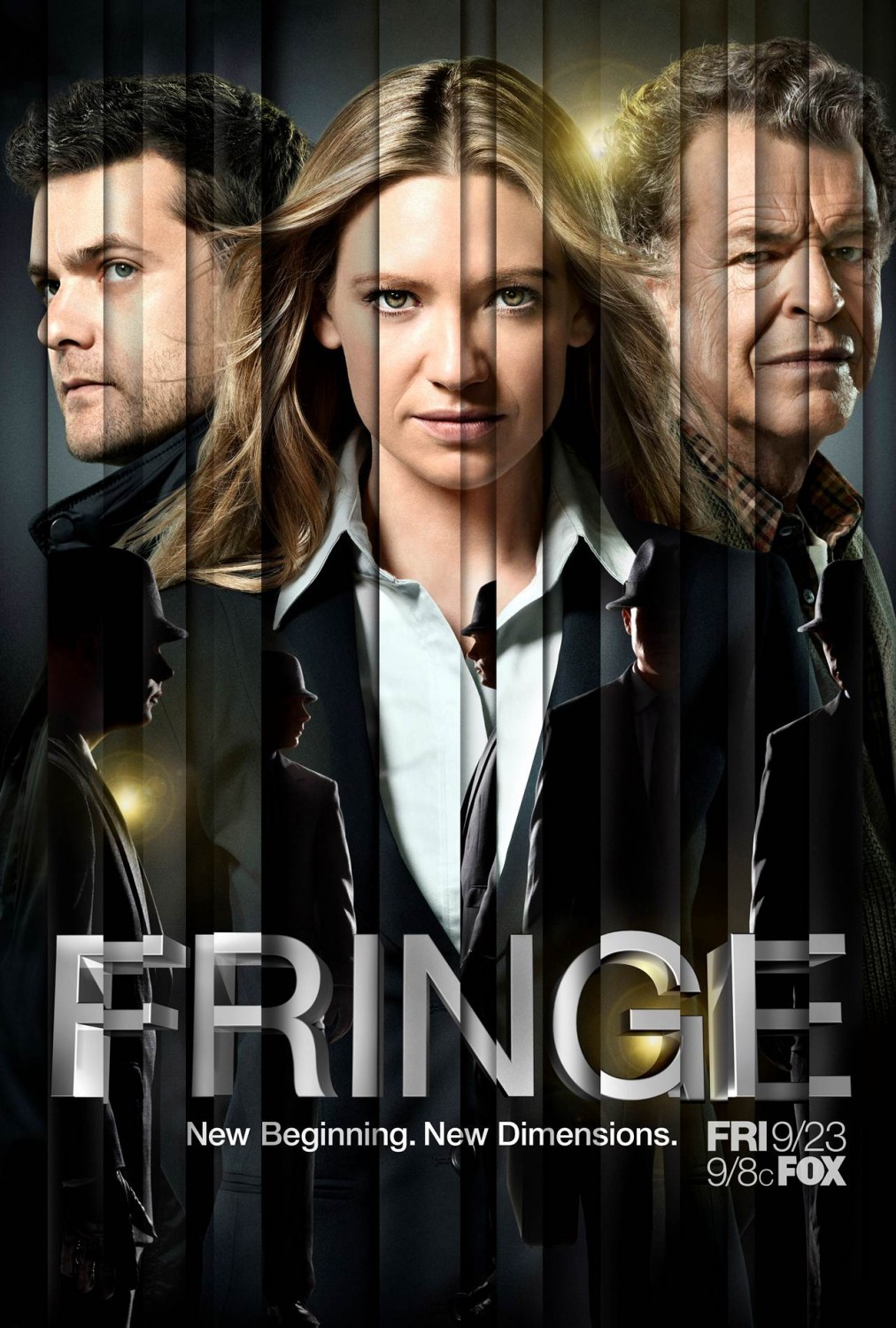 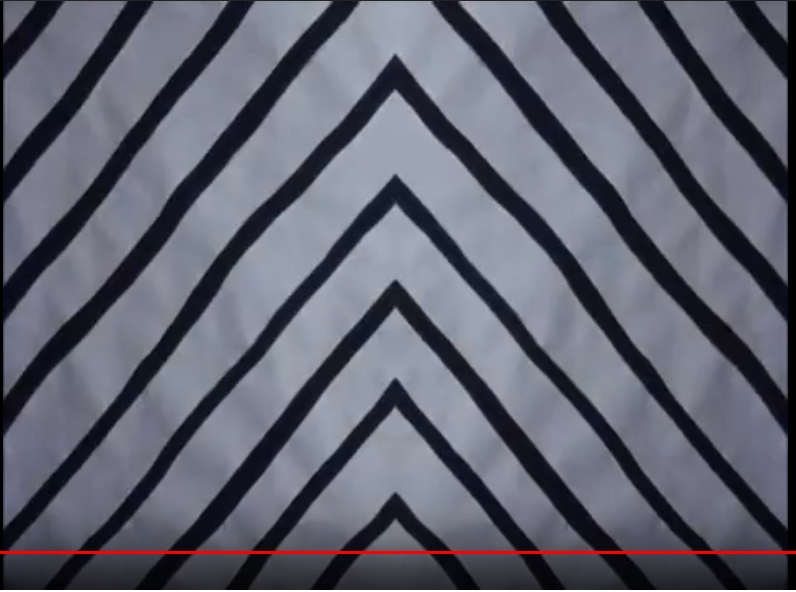