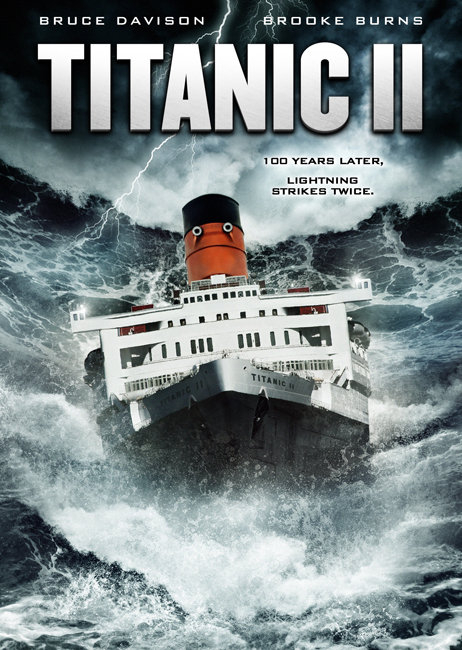 A century after the fateful voyage of the original, modern luxury liner Titanic II sets sail. Will this ship suffer the same fate as her namesake?

On the 100th anniversary of the original voyage, a modern luxury liner christened “Titanic 2,” follows the path of its namesake. But when a tsunami hurls an iceberg into the new ship’s path, the passengers and crew must fight to avoid a similar fate. 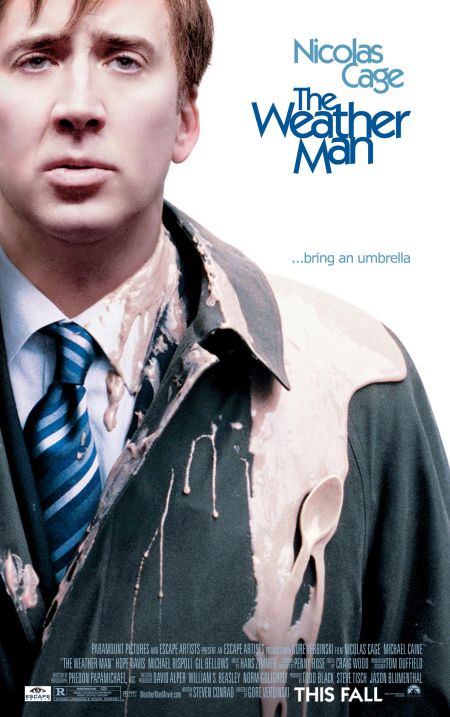 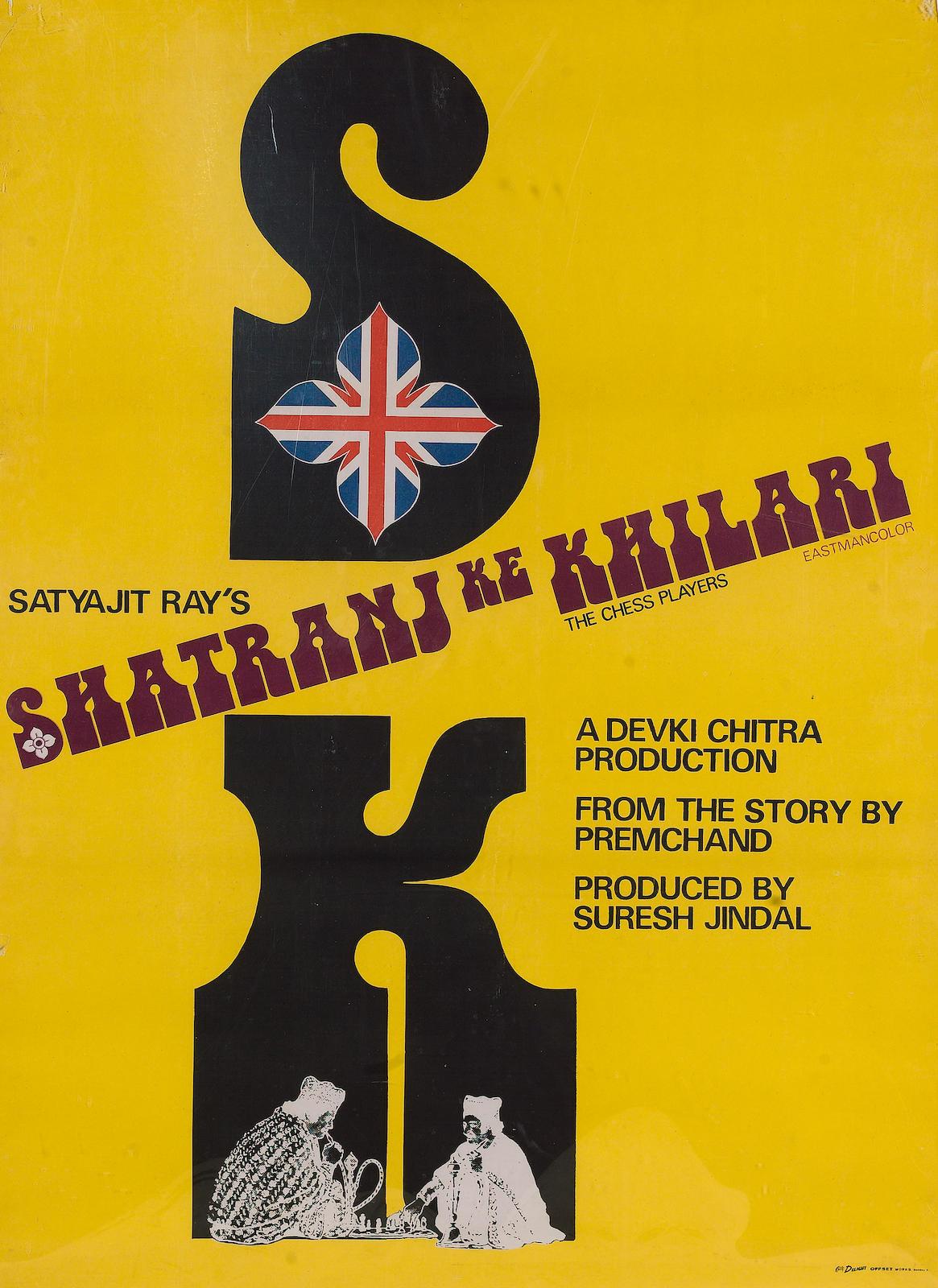 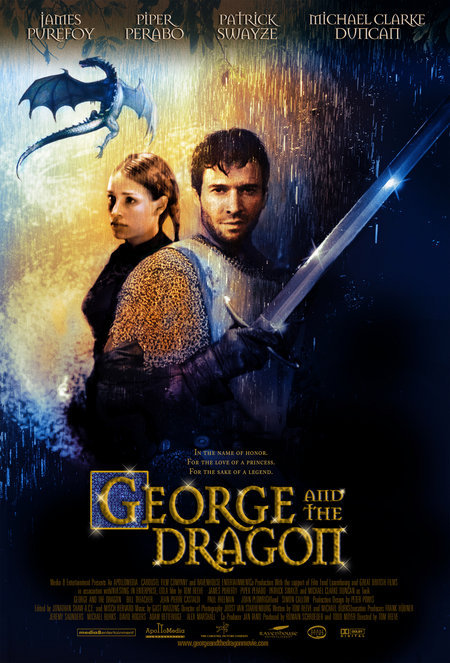