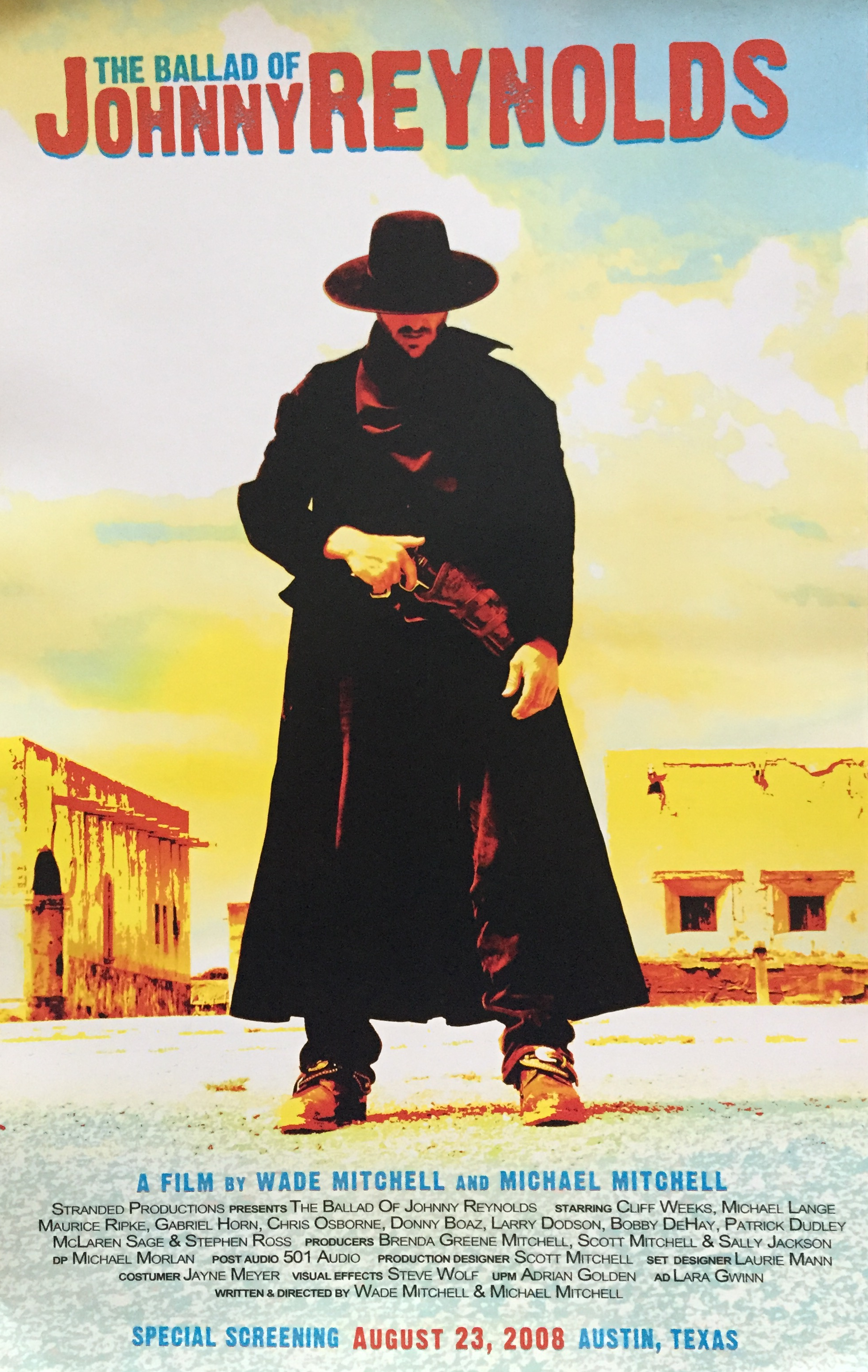 On a poor homestead in early Texas, the world of two young brothers suddenly stops one tragic day. Two shattered souls leave home on separate paths; Johnny with a blind guilt, and Dylan with a desperate loneliness. Years later, when destiny throws the brothers together, their lifelong struggle with guilt, revenge, and lost love collide. And in the end, an unorthodox resolve. 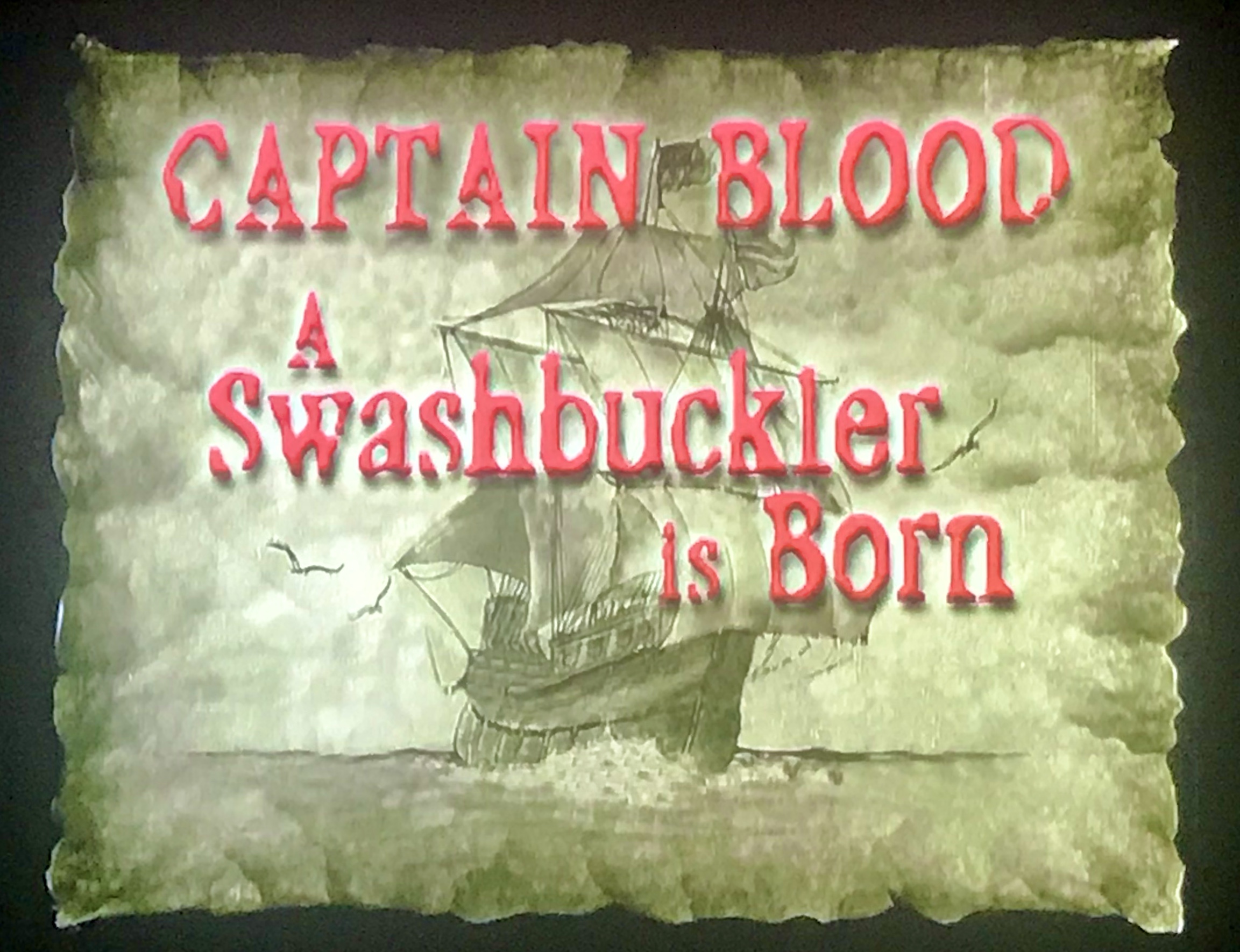 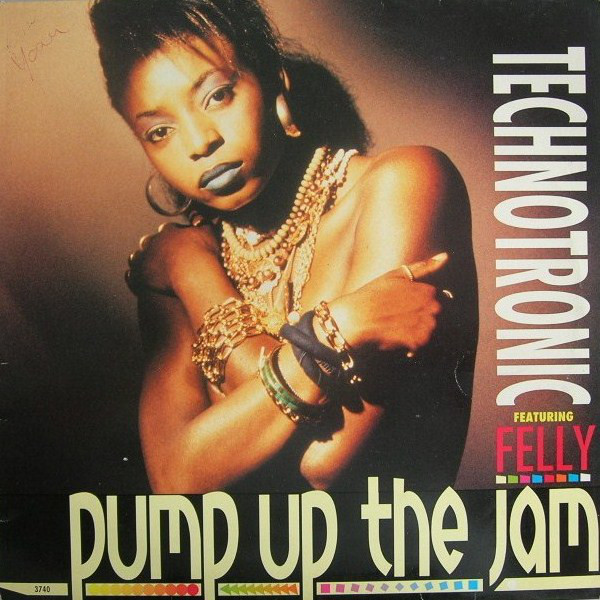 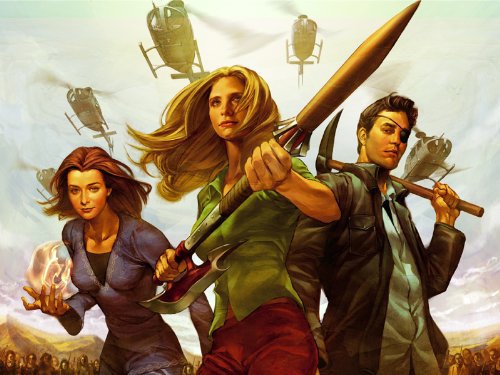